Calogi is an affordable and effortless way to simplify the movement of goods around the world via air cargo.

Providing the cargo community with a powerful tool to carry out business online, making it easy to buy or sell products and services.

Calogi seamlessly unites the various steps and intermediaries involved in moving shipments around the world. Shipping, Forwarding, Air Transport, and e-commerce are all handled centrally through Calogi.

Learn more about our company

Decision making based on real-time sales and inventory reporting.

Transforming your business with our state of the art trading platform.

Improving the customer experience throughout the entire supply chain.

OUR CUSTOMER BASE INCLUDES 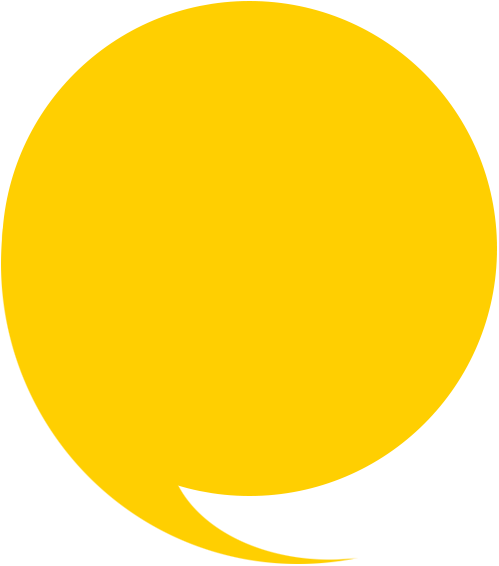 According to Gartner research thirty percent of small businesses with a web presence and fewer than 20 employees now generate more than 25% of their revenue online . So what better way for a GSSA to start trading than through an online portal.

I am sorry, Dave. I am afraid I can’t do that, Spoken nearly 50 years ago by the HAL 9000 computer in the film ,2001. A Space Odyssey, those words are still some of the most chilling in 20th century cinema. At that moment, when HAL refused an order to open the pod bay doors, leaving astronaut Dave Bowman stranded in space, the technology that mankind created to explore other planets proved that it had become self-aware, and considered humans to be dispensable cargo.

Stay informed with the latest Industry Headlines. By submitting this form you agree to the Terms and Conditions as set out by Calogi.